Please note that only Connecticut residents are permitted to open accounts and wager online at Winners. 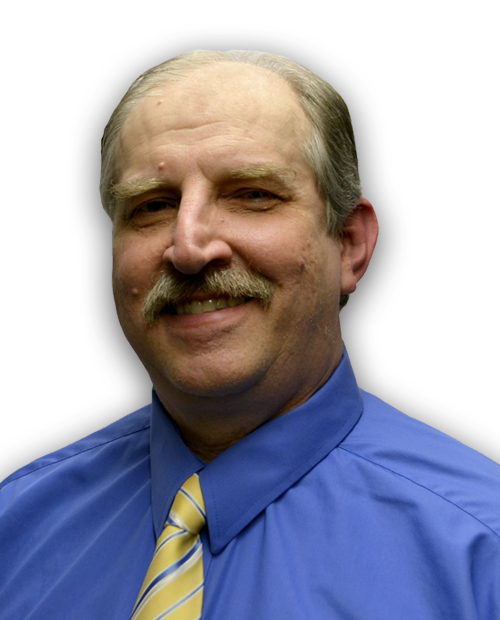 The New York Hot List was founded in 2012 by award-winning turf writer Bob Ehalt and has been a reliable and innovative handicapping tool for horse players since its inception. Using a methodology that mixes trip handicapping, speed figures and a first-of-its-kind monitoring system for late wagering trends, the New York Hot List can be counted to deliver a unique mix of longshots and favorites that comprises valuable insight for win bets and exotic wagering.

Bob has been a turf writer and handicapper for more than 30 years and his writing has been honored with the both the Joe Hirsch Memorial Award at the Belmont Stakes and the David F. Woods Memorial Award at the Preakness on two occasions. He has also been honored with writing awards from the Breeders’ Cup and Haskell as well as two honorable mentions in the Eclipse Awards and six Top 5 placings in the national Associated Press Sports Editors writing contest. Aside from his handicapping, Ehalt is a New York correspondent for BloodHorse and has also written for America’s Best Racing, Thoroughbred Racing Commentary, Thoroughbred Daily News, Daily Racing Form and BreedersCup.com, among others.

Matt Shifman joined the Hot List team in 2018. Shifman has been the New York Correspondent and later Assistant Editor at Horse Racing Nation where he has covered the NYRA circuit, handicapping and writing features about all the action at their three tracks. He also co-hosts the popular weekly video show HorseCenter, which can be seen on YouTube. Matt is also a voter in the weekly NTRA Top Thoroughbred Poll.